All children are important to us. 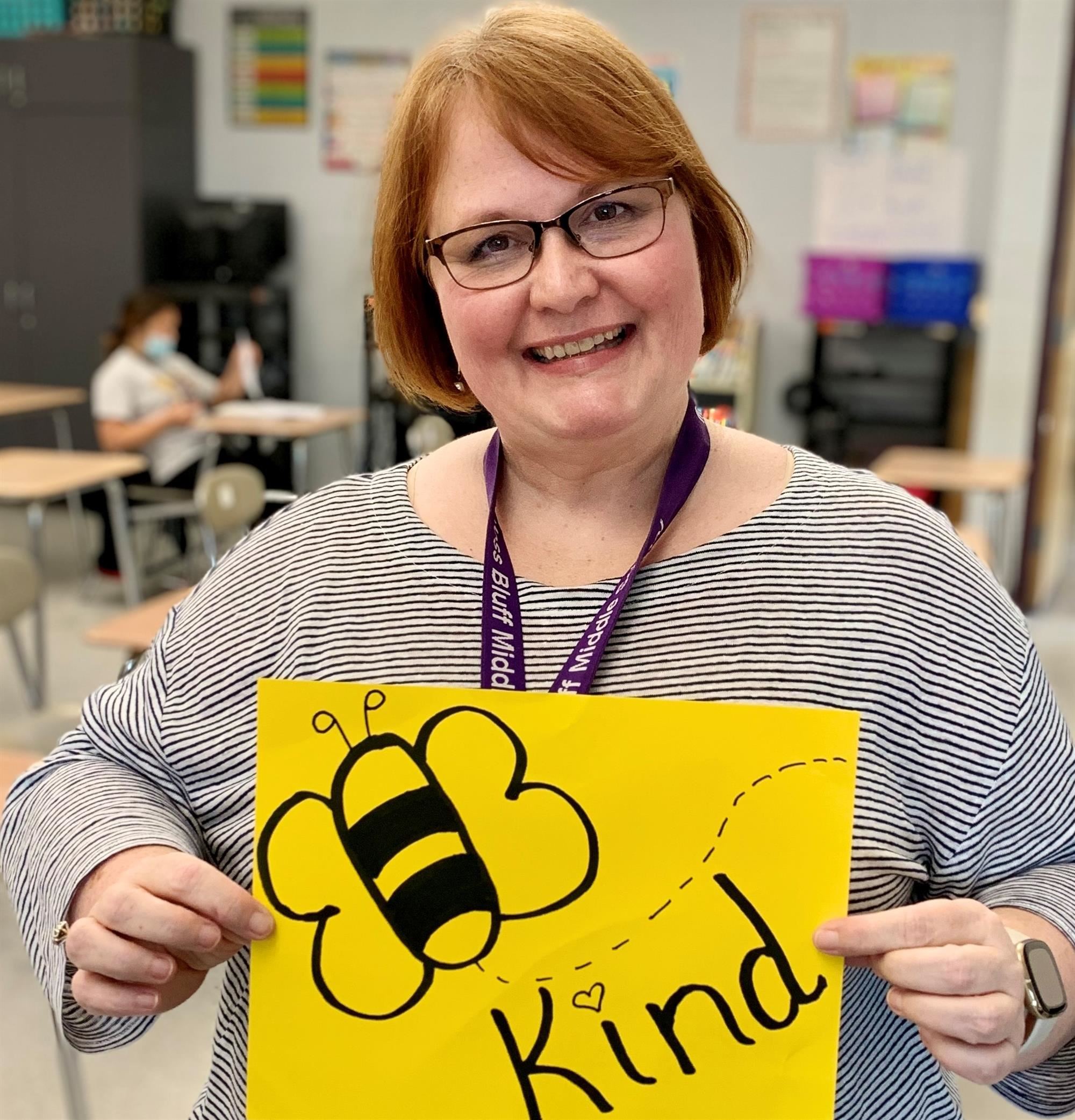 Pam Hoffpauir, originally of Opelousas, Louisiana, received a Bachelor of Arts degree in Communications with an emphasis on Public Relations and a minor in English from the University of Louisiana at Lafayette.  After college, she worked as a marketing and public communications director in the banking industry and did public relations, fund raising, and grant writing for non-profit children’s homes.